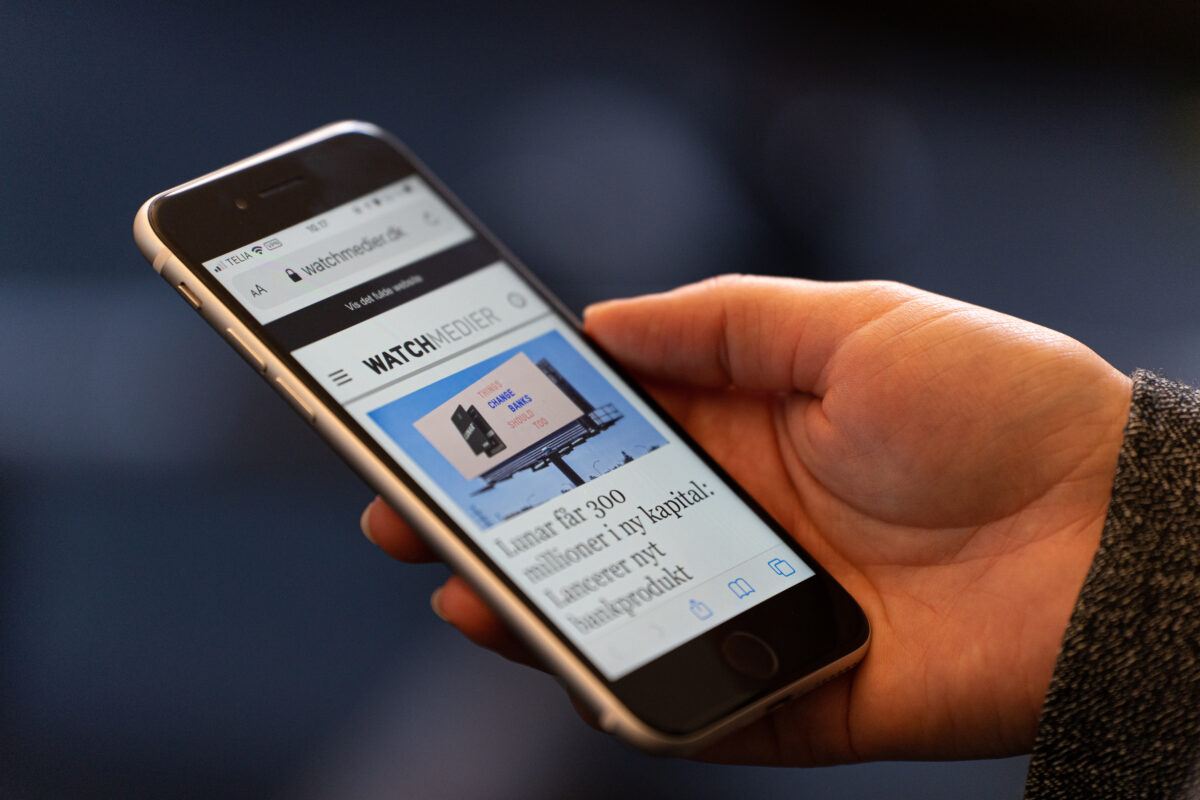 A total of 320 European media were nominated for this year’s European Publishing Awards across all categories, with 100 more media involved than in the preceding year.

“We take pride in the award and the acknowledgment – not least because it is given by skilled European colleagues. In recent years, we have built up a strong digital and subscription-based business based on classic journalistic virtues, and we note increasing interest for our concept and model beyond Danish borders,” says Watch Media Chief Executive and Editor-in-Chief Anders Heering.

German media group Oberauer, which publishes a series of media such as magazine Wirtschaftsjournalist and online platform and journalist resource newsroom.de, has presided over this year’s award ceremony.

Last year, the company also launched local financial media is based in Germany and Norway. Additional new media will soon be established in both Norway and Denmark.